When Angela Ng and Ryan Lo first heard about the Everyone is King design build competition, they were thrilled. The co-founders of Urban Minds knew that this was a rare opportunity for them to create a memorable experience right here in Toronto, merely steps away from their offices. 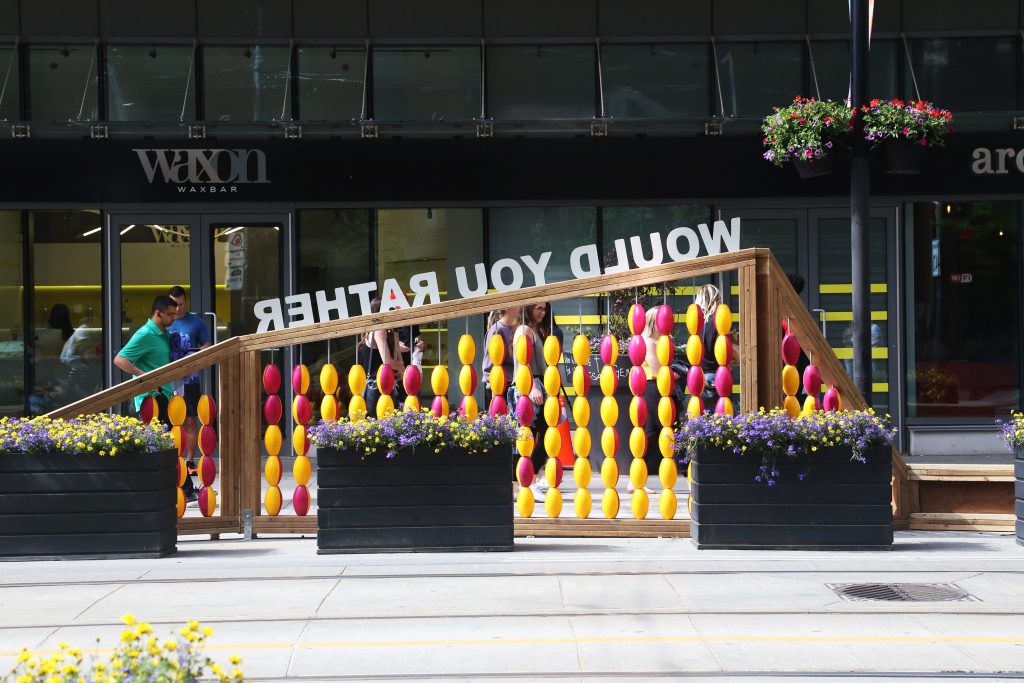 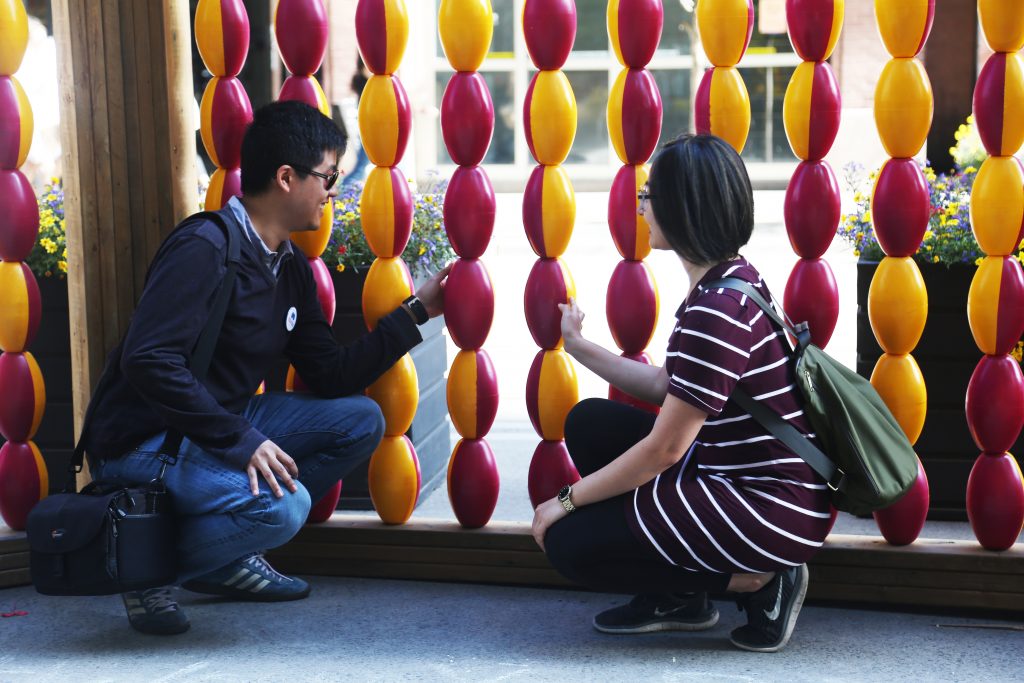 Angela and Ryan understood that the new King Street Pilot needed to do more than move people more quickly and efficiently. King Street had to be a place where people would want to stay and linger. Their idea, #WouldYouRatherTO, was one of the 10 winning projects that would form a series of attractive curb lane public spaces along King Street. 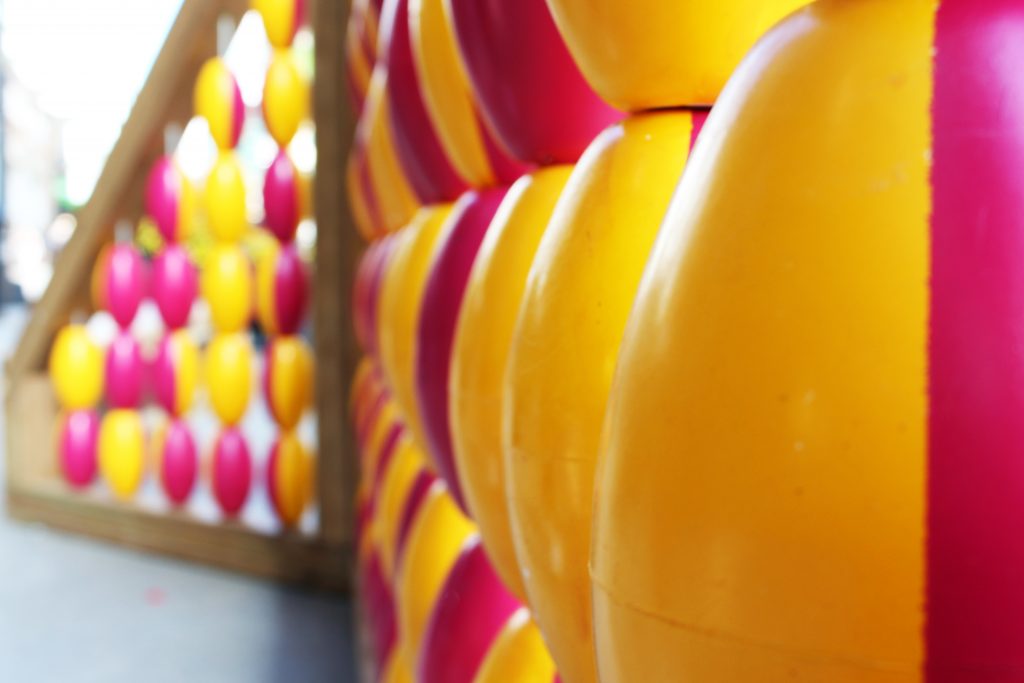 #WouldYouRatherTO is a physical-digital interactive art experience that brings people together through friendly banter. Inspired by the fun, youthful energy of the Entertainment District, Angela and Ryan hope that the informal community poll would be a conversation starter for office workers, club goers, and families who walk by. 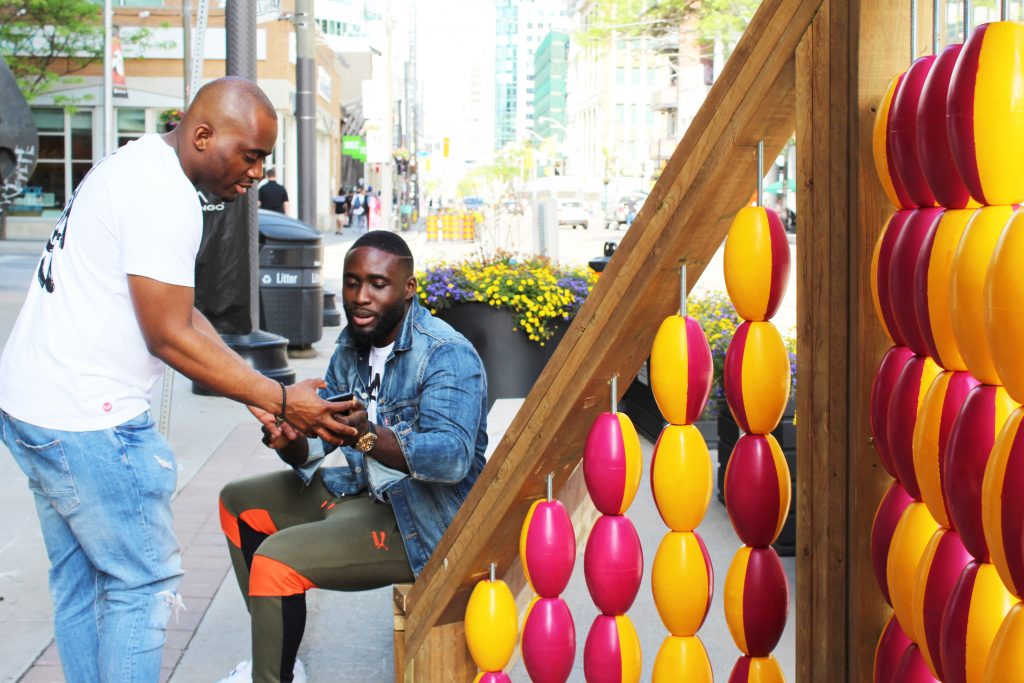 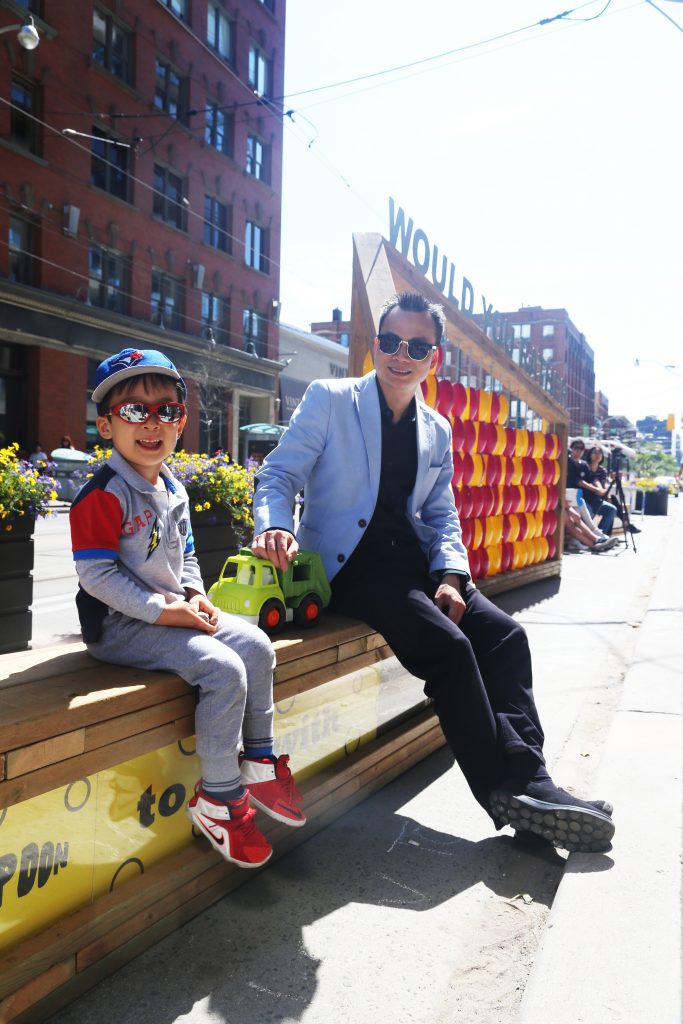 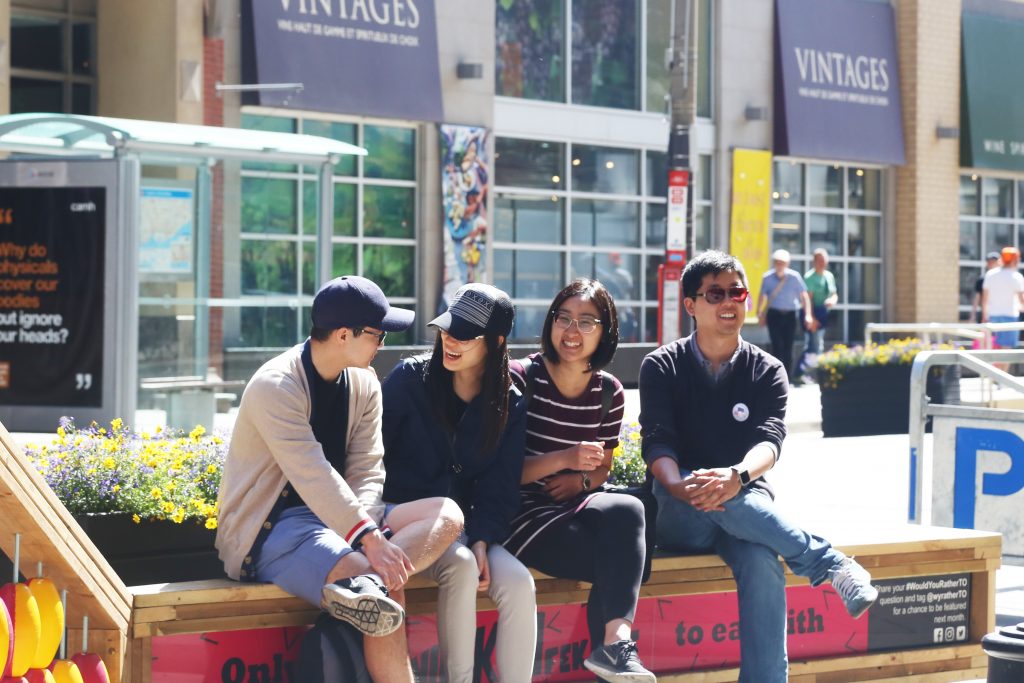 “The true New Yorker secretly believes that people living anywhere else have to be, in some sense, kidding.”

How does it work? 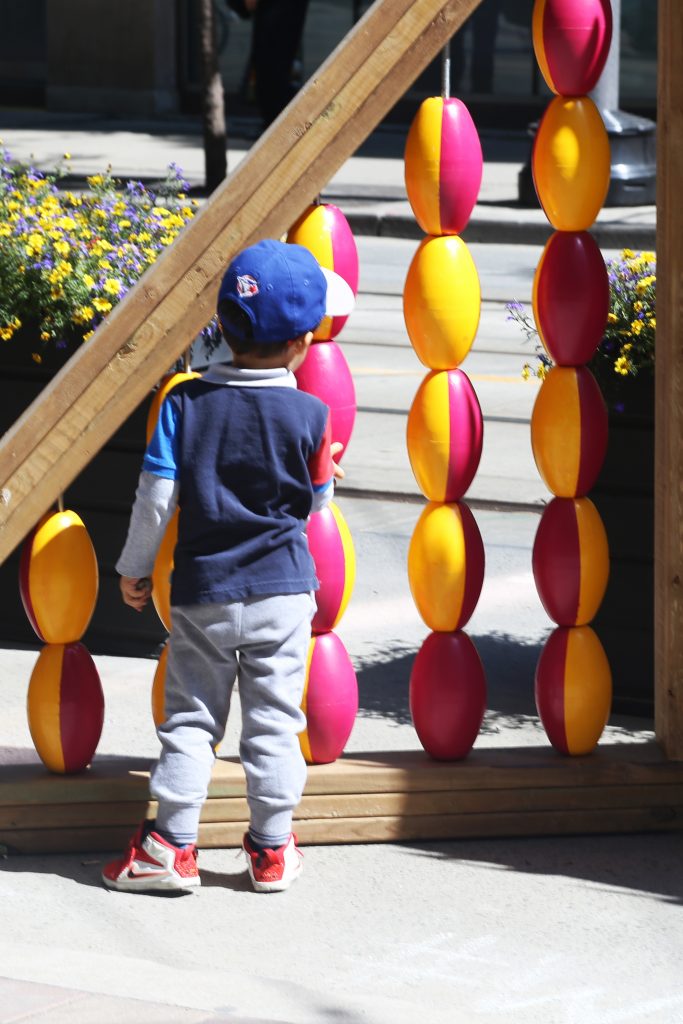 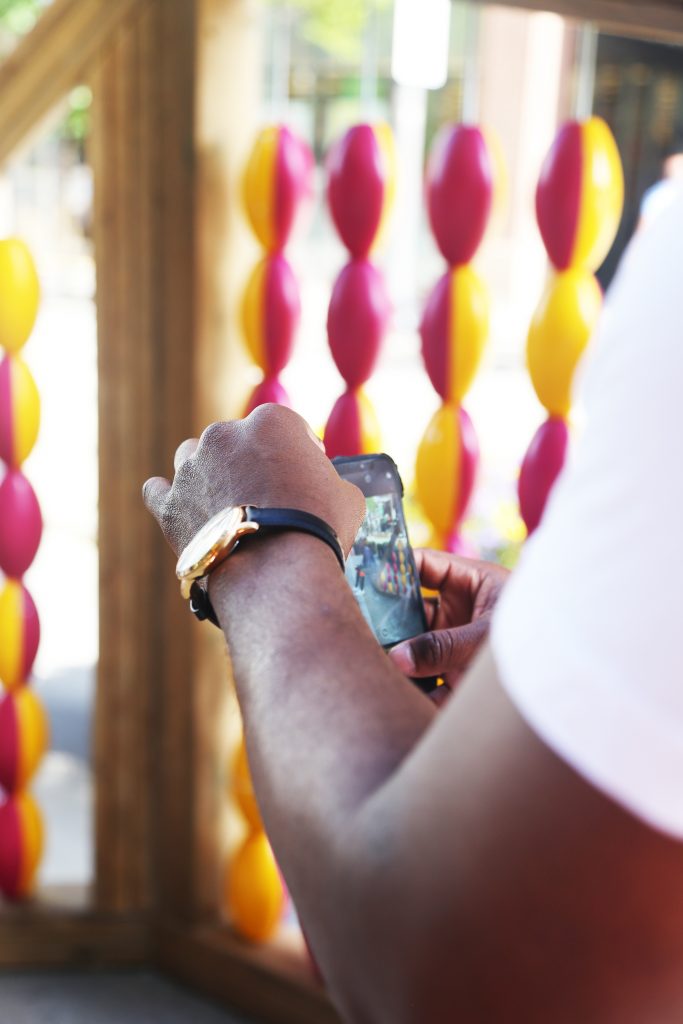 #WouldYouRatherTO is open to the public at King St and Spadina Ave, in front of Aroma Espresso Bar, until the end of December 2018. 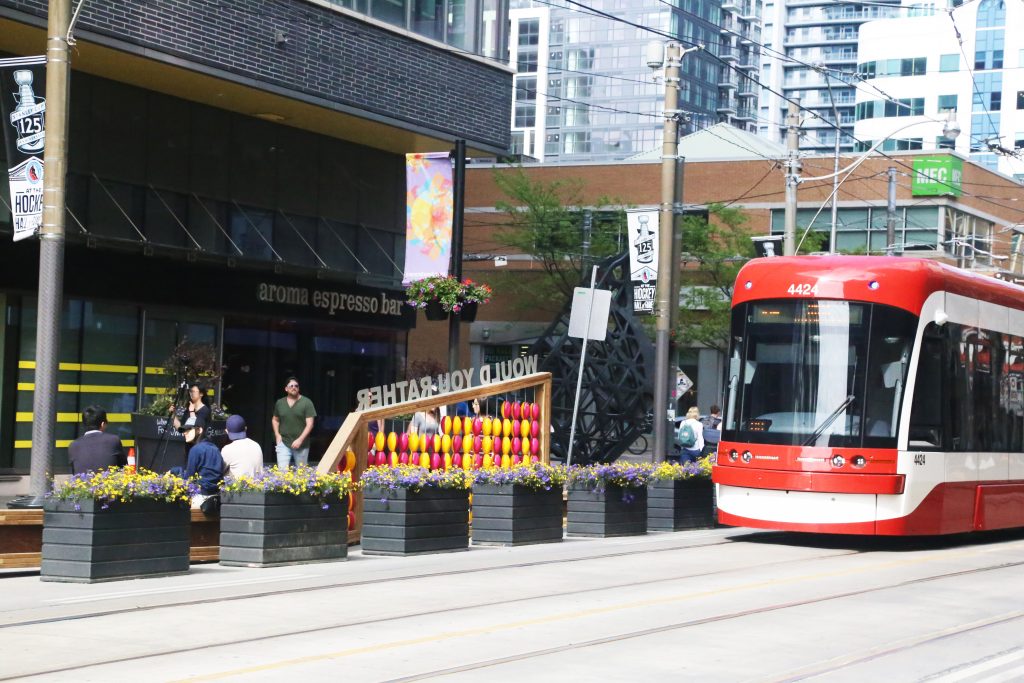 This project was made possible by an amazing team and sponsors:

Follow @wyratherTO on social media for the latest updates. 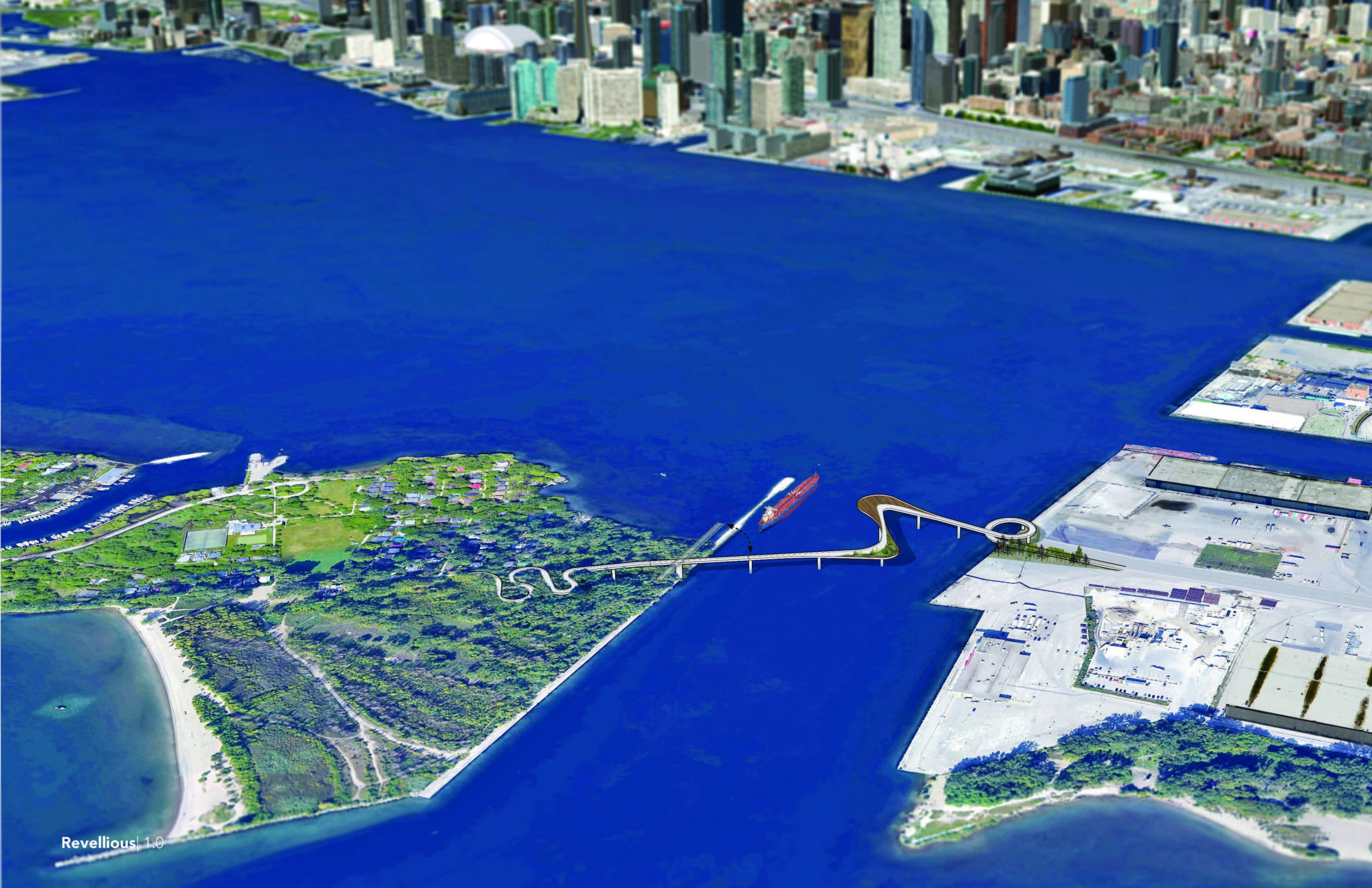 RevelHouse was thrilled to be at the reopening of Mega Parc to experience the renovated indoor amusement park at Galeries de la Capitale shopping mall in Quebec City.